Read the Latest Adventures
What if we shared a West Marches game? What if, instead of one land to explore, there were five? What if the players could not only play in a different party of adventurers each session, but with different DM’s? All with one pool of characters? All in one world?

That's what the Detroit Marches is: a game that could last years. Players that have constant opportunity to create characters and explore them in a setting that spans multiple adventure regions. DMs that could manage a pool of dozens of players, countless characters, and nonstop opportunity to enjoy adventure with friends. It’s too much fun to say no to.

**We are not currently accepting new players to the campaign**

TLDR: Five days leading up to the ultimate hag showdown, we ran six assaults throughout the week leading up to Feb. 17 - from attacking the hags in their lairs, to defending Black River Island, and finally escorting the firbolg clan to Griphon's Roost. On Feb. 17, 20 players and 2 DMs converged for a 9-hour session to close out a major plot point. Three tactical squads (melee, range, and blended) deployed to take on two of the three standing hags, Molly and Midden Heap, at the White Tower, a gateway to the feywild on the night of the full moon. Many fell throughout the battle but we survived and "won" in 6 rounds. Thanks to all who played in the week and day of!
Read More 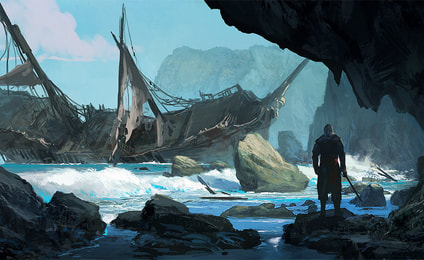 Loud bangs of shutters slamming against the stone walls of the small manor foreshadowed the incoming storm, as windows began to simultaneously fog and streak with humidity and light rain. The storm inside was less violent, but no less severe.
Read More

the monument and the wight
​4 -6 highspring 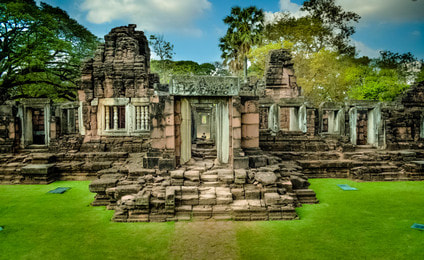 In the center of the room was an odd panel, and on that panel was a puzzle. Solved it.

A door opened in the floor. Looked like a deep, cavernous room.  The torch I threw down looked to be about 100 feet. It also attracted a small undead hoard.
Read More