About the detroit west marches 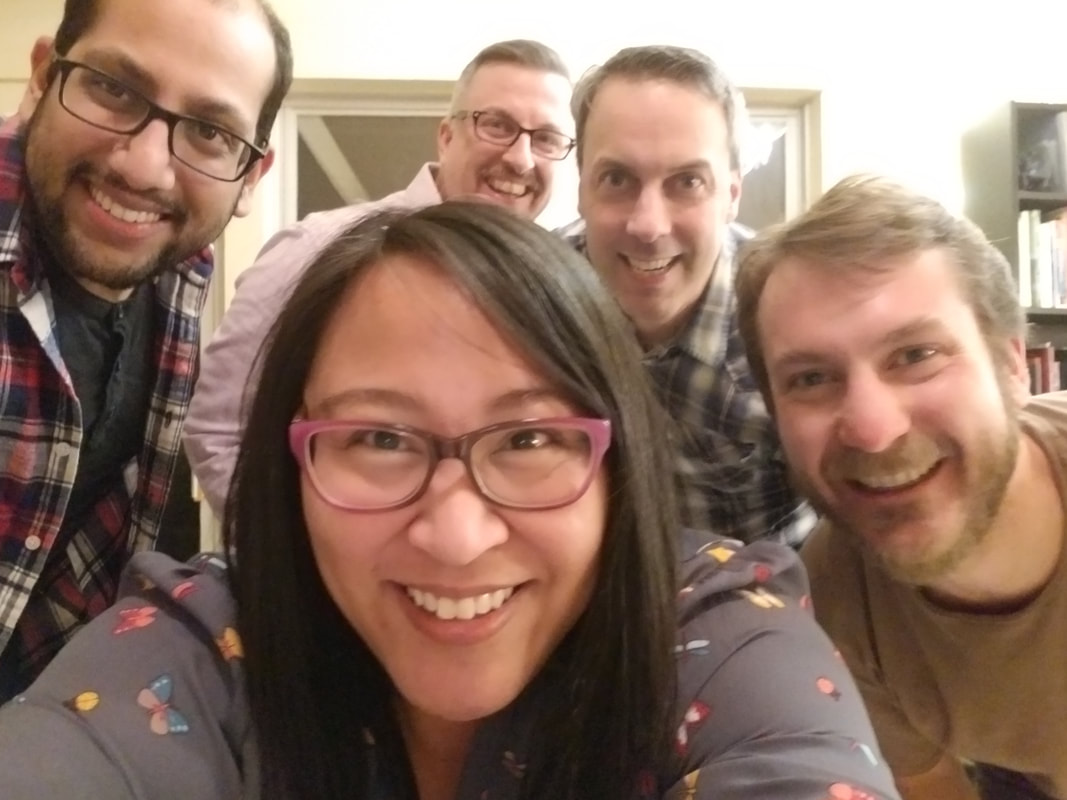 How it all started: Ten years ago a blog titled “Grand Experiments: West Marches” was published on a DM’s website. The blog revisited a campaign this DM had run for over two years. Describing it as follows:

West Marches was a game I ran for a little over two years. It was designed to be pretty much the diametric opposite of the normal weekly game:

There was no regular time: every session was scheduled by the players on the fly.

There was no regular party: each game had different players drawn from a pool of around 10-14 people.

There was no regular plot: The players decided where to go and what to do. It was a sandbox game in the sense that’s now used to describe video games like Grand Theft Auto, minus the missions. There was no mysterious old man sending them on quests. No overarching plot, just an overarching environment.

This blog, and the series that followed, inspired an entire generation of D&D players to share similar campaign ideas. There are five articles on the blog, and countless more thoughts, campaign notes, and more on the Internet if you’d like to search. At the onset, the Detroit Marches campaign is inspired directly by this original West Marches game. We’ve customized it to suit the current edition and our own DM perspectives, but anything you read about a West Marches game will better inform you on the style of game we are pursuing as as DM group.

Differences in the Detroit Marches

Hydra DM
The first key difference in the Detroit Marches is that there are multiple DM’s and multiple marches a character can visit. We’ve done our best to give order to this, but it’s a bit of extra work to keep things sensible. We are attempting to use “time” as the unifier between locations. To further that, we’ve established a shared default setting (Sanctus), a universal calendar, and rules on travel time between the individual Marches. Notes on all of these, and more can be found elsewhere in this document.

The reference to the Hydra is indicative of our design intent. Ideally any number of DM’s could run adventures in this setting, simultaneously with a shared pool of characters. Our continued work on the shared continuity and standardized timeline should make this possible. A many headed campaign setting = Hydra DM.

Unlockable Content
Our starting point needed to embrace the KISS rule (Keep It Simple Stupid). As such, starting characters are limited (mostly) to the core of 5e D&D character options as represented in the Player's Handbook. That leaves a lot of content and potentially fun options off to the side.

To address that, we’ve embraced the notion of unlockable content. As an example, there are multiple well designed and officially published playable character race options in Volo’s Guide to Monsters, but none of them can be used at the onset. In order to make this content available as an option we’ve chosen to embrace the idea of unlockable content from video games. Later in this document you will find full details on how access to a greater depth of content can be explored.

For now, understand that this helps us as a DM group to keep the campaign sensible. This also makes the unlocks an achievement and part of the story of the group as a whole.

A Domain to Call Your Own
Another change to the default Marches game is that we are going to have options to stay in the core point of light (Sanctus) and focus on political and social goals. Additionally, we encourage characters who want to be “builders” to not only wander deep into the Marches seeking adventure and glory, but to also create new points of light and safety in the setting.

For the sake of avoiding complexity up front, we are using a modified version of the Birthright Campaign Setting Domain Rules to handle this.

Questions? Email us at info@detroitmarches.com